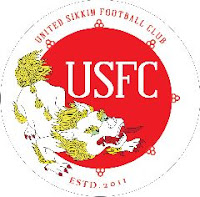 Promoted I-League side United Sikkim FC have named their final 20 players squad ahead of their debut in the final round of the Federation Cup in which the Northeast side have been drawn in Group D alongside defending champions Salgaocar SC, Prayag United SC and Pune FC which will have its matches in Jamshedpur.

For United Sikkim FC's young squad under coach Philippe de Ridder the Federation Cup is a good test to see where the team stands ahead of the start of the I-League next month. The squad includes co-owner Baichung Bhutia, who will be seen in action in the Fed Cup for his side.